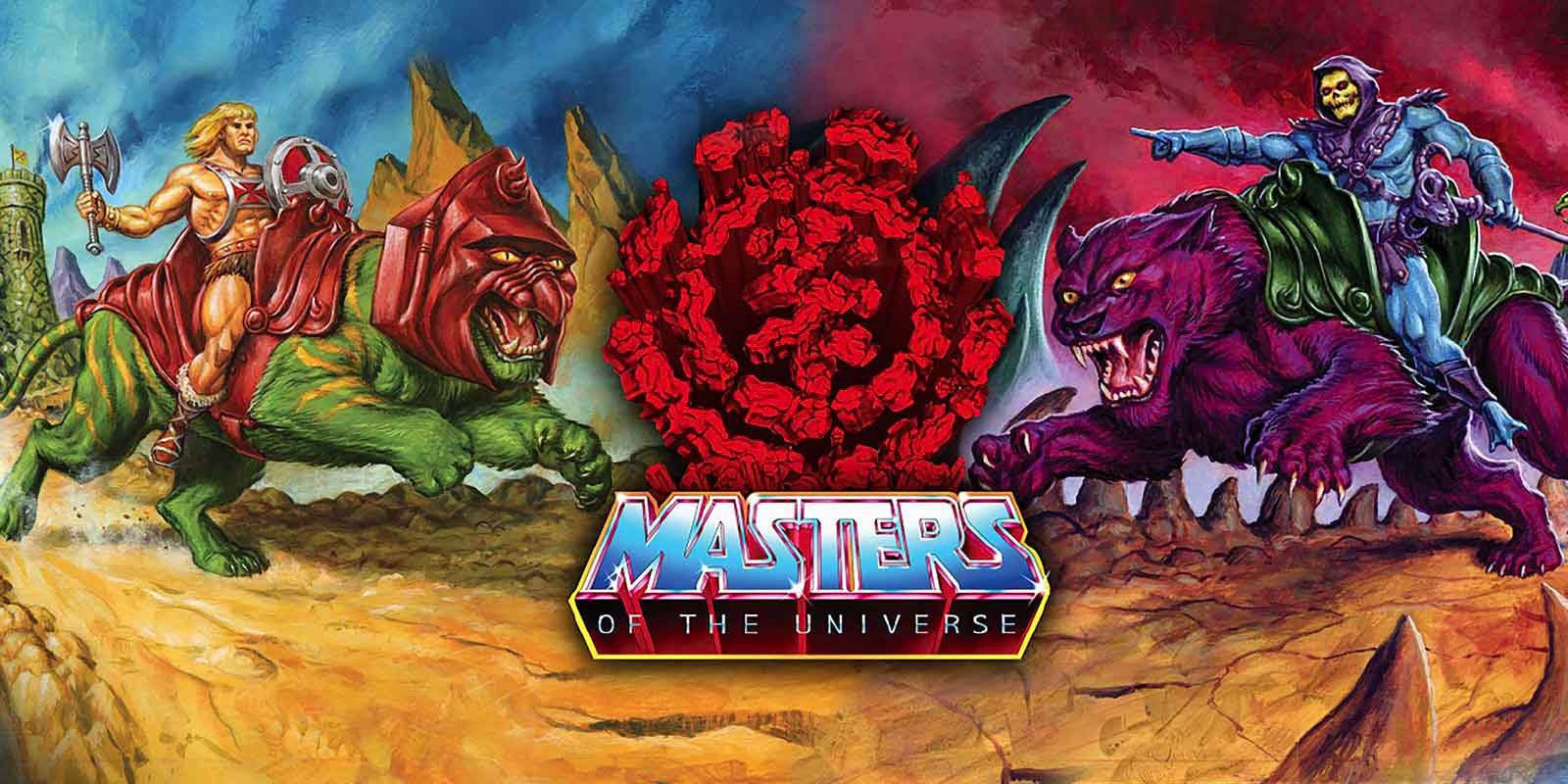 He-Man and the Masters of the Universe + Element

Element has partnered with San Francisco's pop culture powerhouse Super7 to bring a new angle to the positivity and fun MOTU delivered every Saturday morning to kids and adults worldwide: A hard goods and soft goods collection based off He- Man, Skeletor and the Castle Greyskull, all icons in today's modern culture.

"Masters of the Universe" is one of the most popular franchises in the United States and around the world. Originally launched in 1982 as a toy line by Mattel, a 1983 TV show in partnership with Filmation made the characters fixtures of global pop culture. The "MOTU" has been adapted into three animated series, several comic books and a feature film starring Dolph Lundgren. Based off the constant battle between good (He-Man) and evil (Skeletor), the animated series pushed positivity on every single episode. In similar fashion to other shows at the time, notably G.I. Joe, an attempt to mitigate the negative publicity generated by this controversy was made by including a "life lesson" or "moral of the story" at the end of each episode. 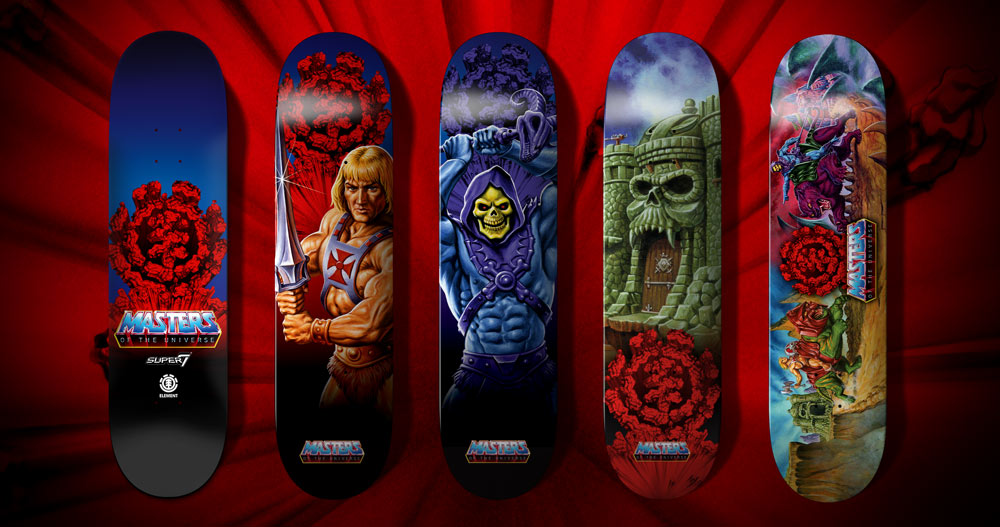 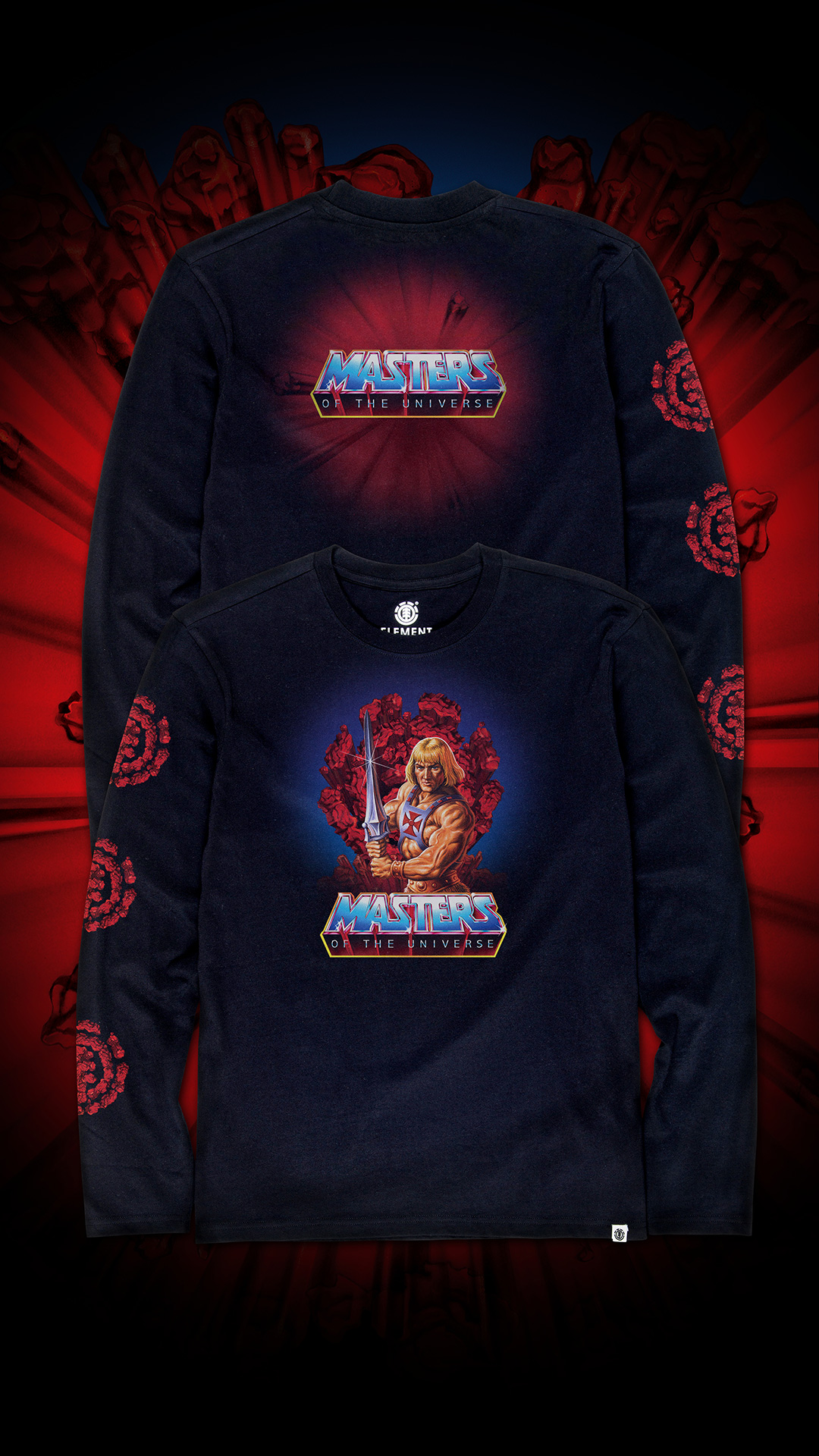 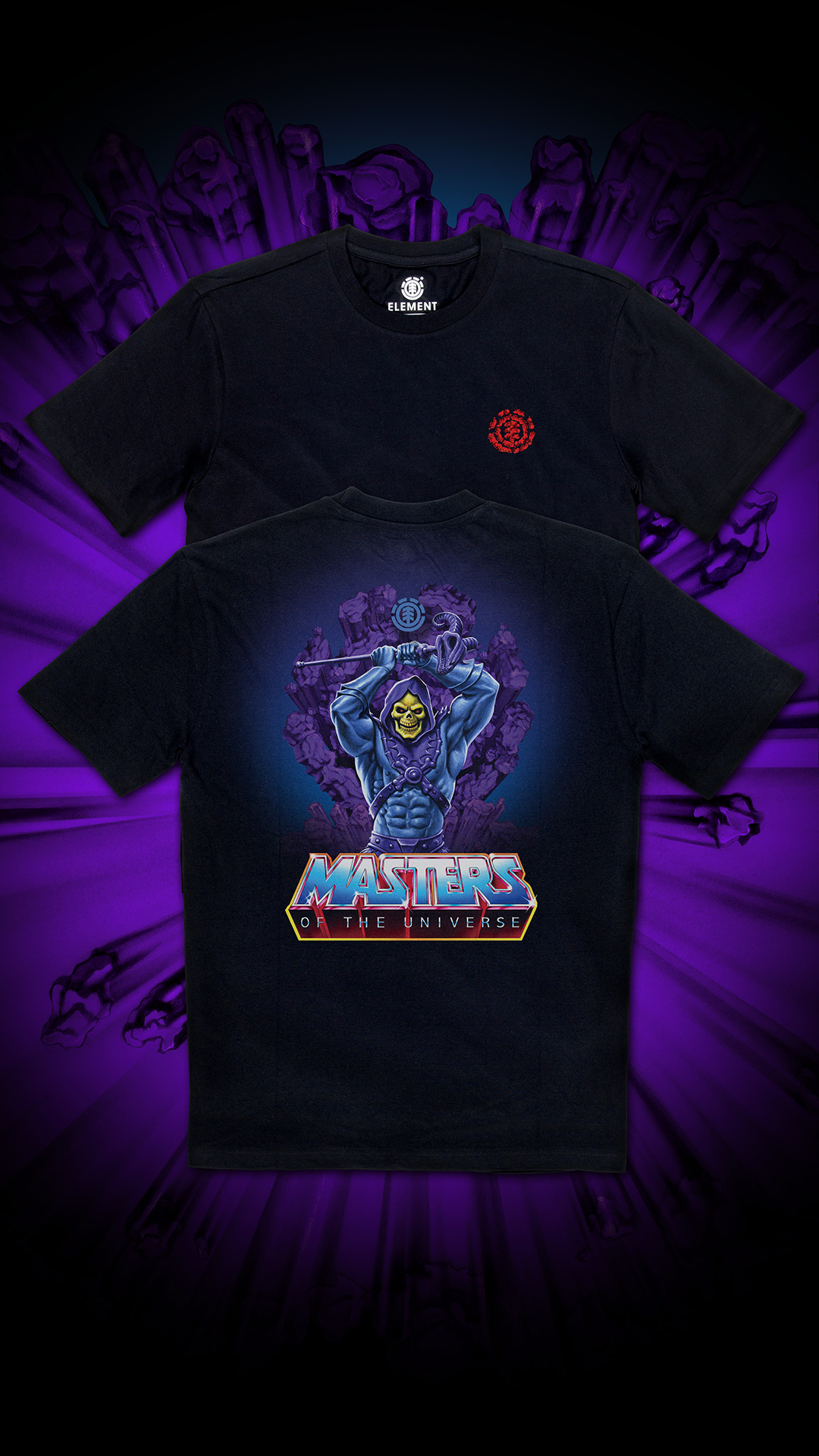