It all started in 2010 with a bunch of fixie enthusiasts. Since then, the Paris Chill Racing Crew has added gravel to its name and expanded to a broader embrace of Nature. With the video they put together for the Element x Planet of the Ape capsule collab, they are rising a question: what if was a solution for humans not "to blow it »?

What is the common ground between the PCR crew and a movie like Planet of the Apes?

The original version of the film develops a lot of themes, but the most memorable one, especially in that final Statue of Liberty scene, is that apocalyptic vision of a world destroyed by humans. As a cycling collective, even though we might not be strictly militant, we see our practice as an act of resistance against the automobile hegemony. We believe that if everybody was in the same mindset, we would avoid seeing the Statue of Liberty buried in the sand in 2000 years.

How did the video come about?

We all have a very skateboarding background, so it also made sense on that level when Element got in touch. So we gathered a team including Renaud, a director friend and his cameras from the future. We took it from this apocalyptic vision at the end of the film, and imagined a path going from Nature into the city, to end at the bottom of the miniature Statue of Liberty reproduction that sits in Paris on the Ile aux Cygnes. We wanted to do properly what we know how to do: riding fast, sometimes in forest and sometimes in the Paris street. All the while, to match the collection, we wanted to convey that contrasty, visually provocative feel of the collection. So it took a lot of efforts not the break the cameras along the way.

What's your favorite passage in the film?

Needless to say, the final scene in the film when ** SPOILER ALERT ** Charlton Heston reaches that beach on horse back, half naked (which is cool enough already), only to discover the buried statue. It hits him that he was on Earth the whole time : “You blew it up! Ah, damn you! God damn you all go to hell!”

What piece from the Planet of the Apes collection suits best the PCR crew?

The POTA Surge HD hoodie - perfect for urban exploration, by foot or bike. Also, it's black so even better not to get too dirty! 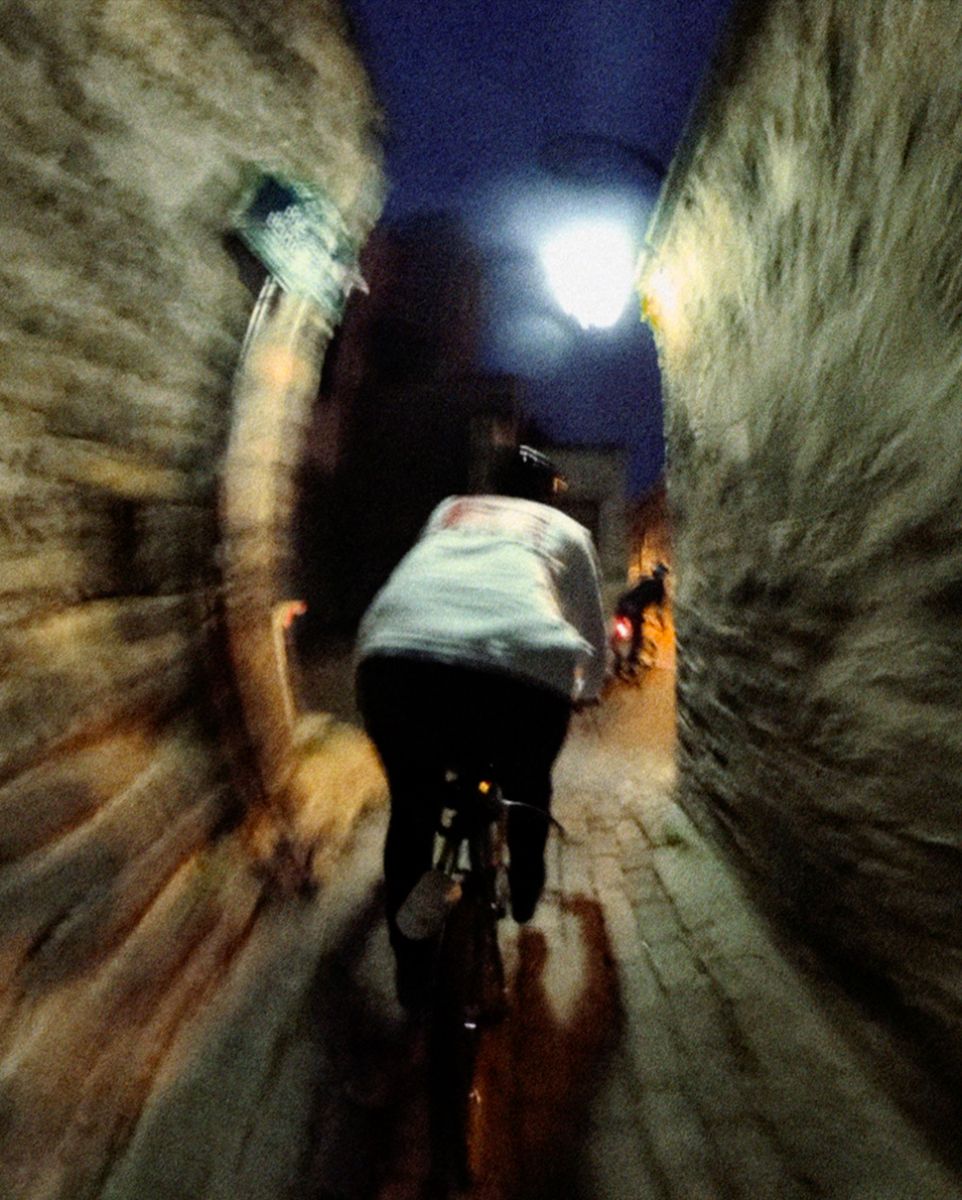 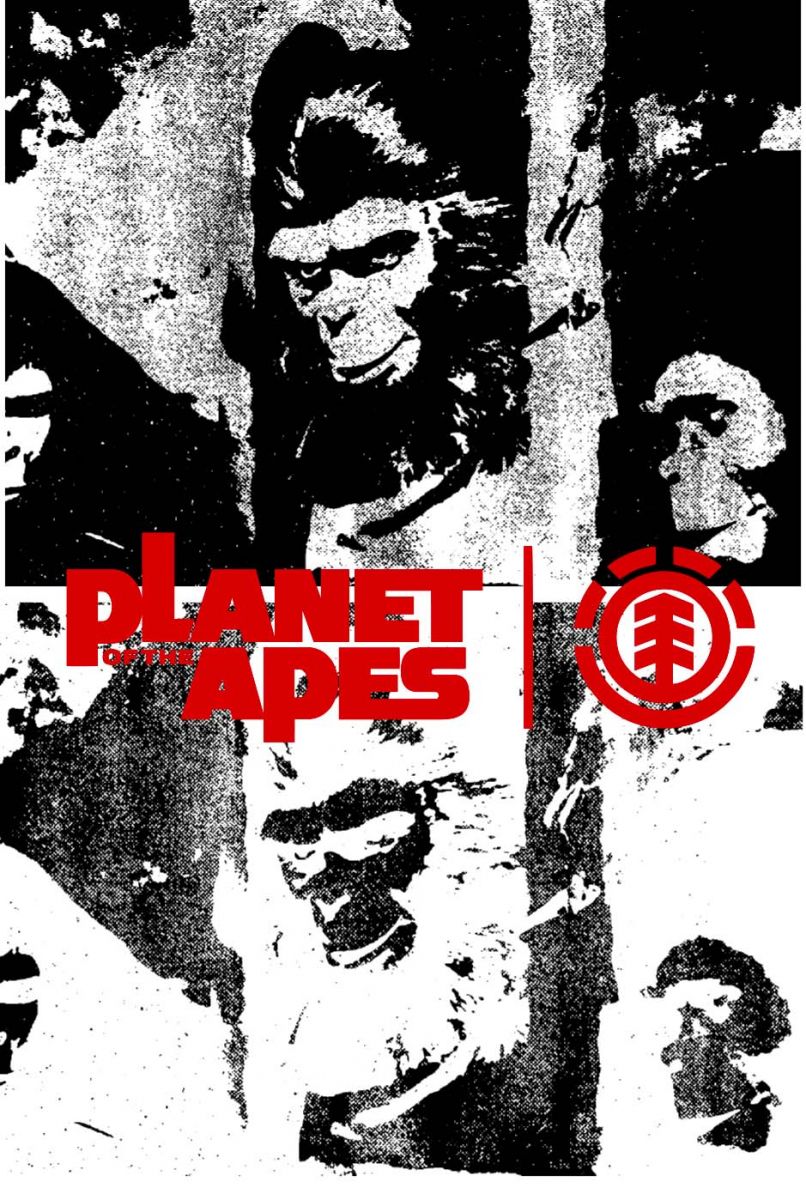 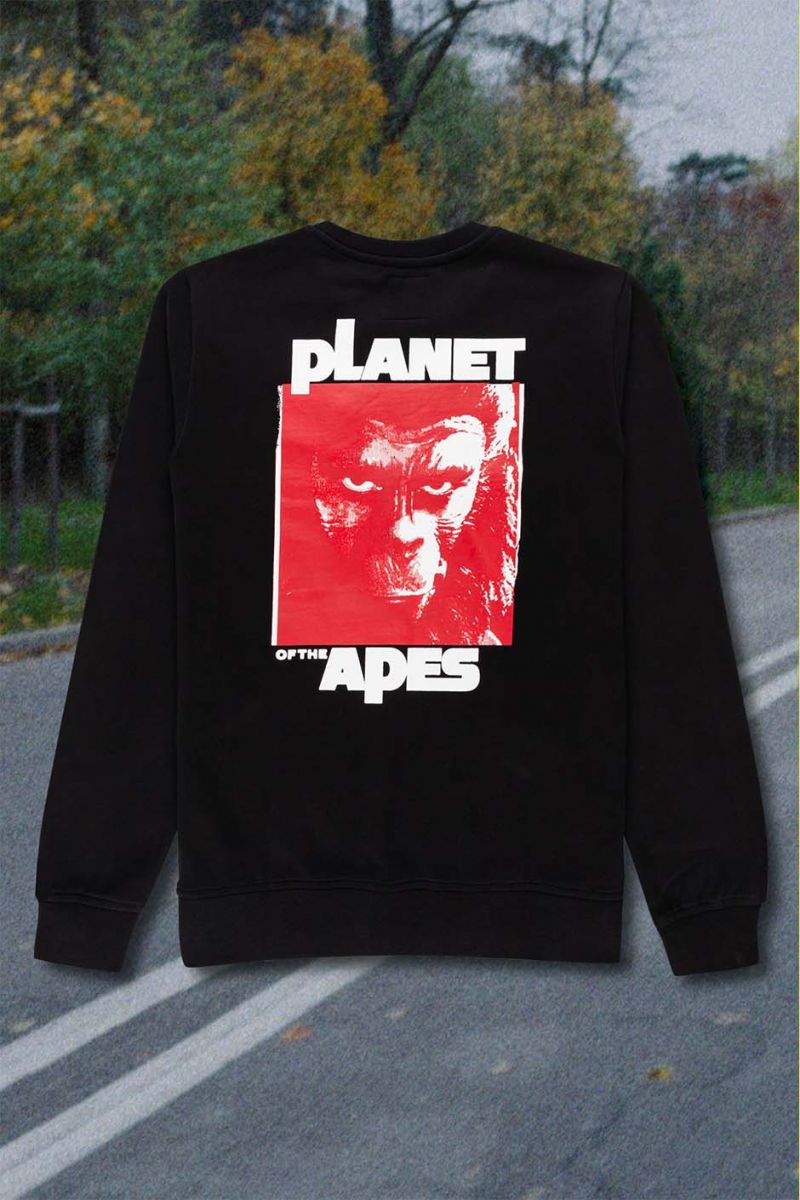 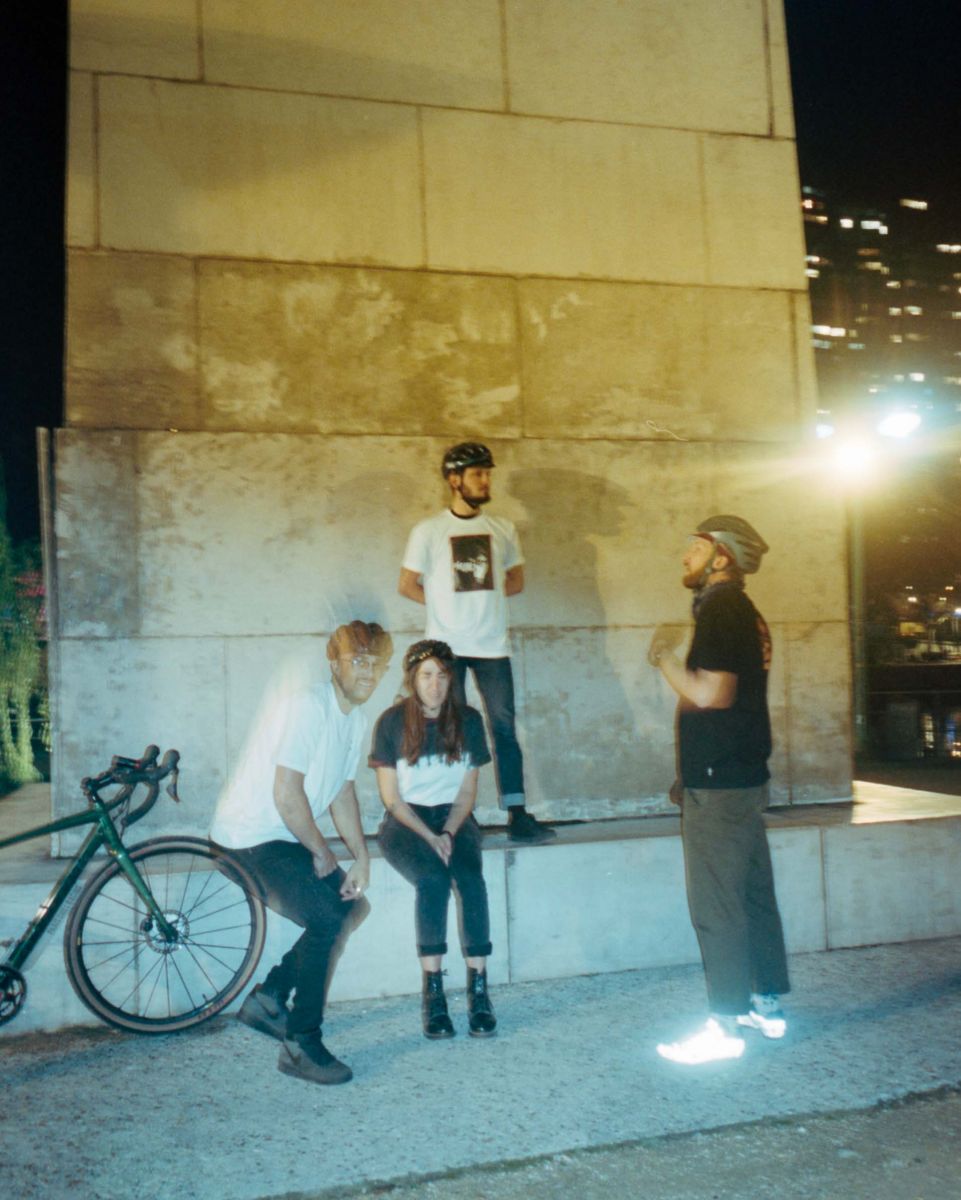