A week in New York with Harold Hunter Foundation.

On June 23rd the greater NYC skate community gathered together to kick off the 15th annual Harold Hunter memorial weekend with a slew of events to celebrate Harold's legacy and to support the Harold Hunter Foundation. As a part of this year's event, New York photographer Charlie Samuels put in an exhibition of mostly unseen photos of Harold from the summer of 89 which acted as the unofficial kick-off of the HHF weekend. On June 23rd, his treasure trove of archival photos were displayed 4th the Elm Foundation / The Boiler Room in Brooklyn. The show took people back to that magical summer when Harold and Charlie made NYC their own with nothing but a skateboard and a camera.

Through the live auction, the show raised thousands of dollars for HHF nearly half of the prints were sold on the night. Taking the energy and should from that event, the weekend continued with a series of skate and community events, including contests at both Tompkins Square park and the LES park under the Manhattan bridge where Element riders Vitoria Mendonça and Greyson Beal cleaned up big time. All in all it was a weekend for the books in honor of the legend who is Harold Hunter. We put together a recap vid that caught the feeling of the weekend and shows why NYC is such a special place in the world of skateboarding.

***You can further Support HHF and shop the limited capsule collection and series of 300 decks at HaroldHunter.org. Element is proud to continue its partnership with HHF to continue Harold’s legacy and support HHF in their dedication to the skate community. 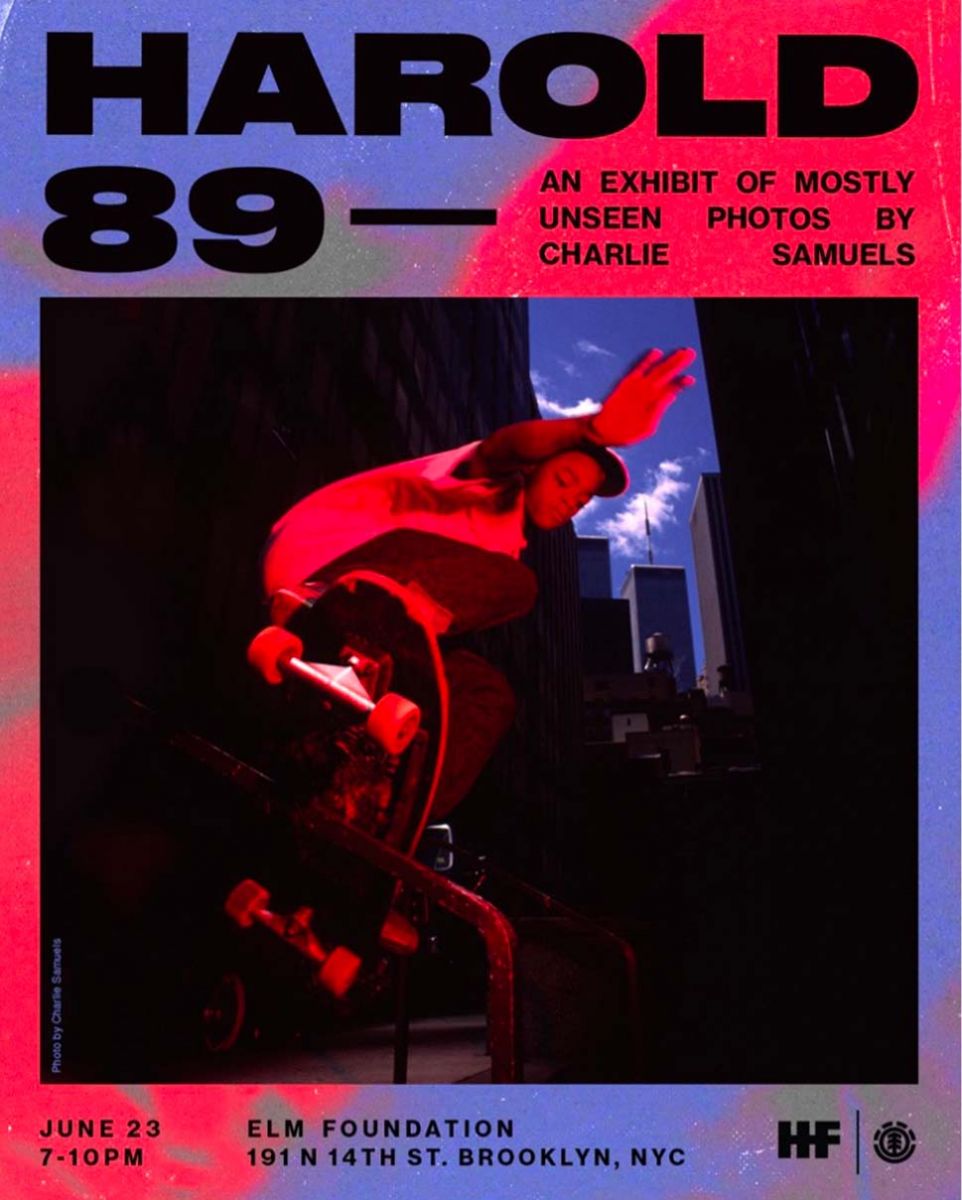 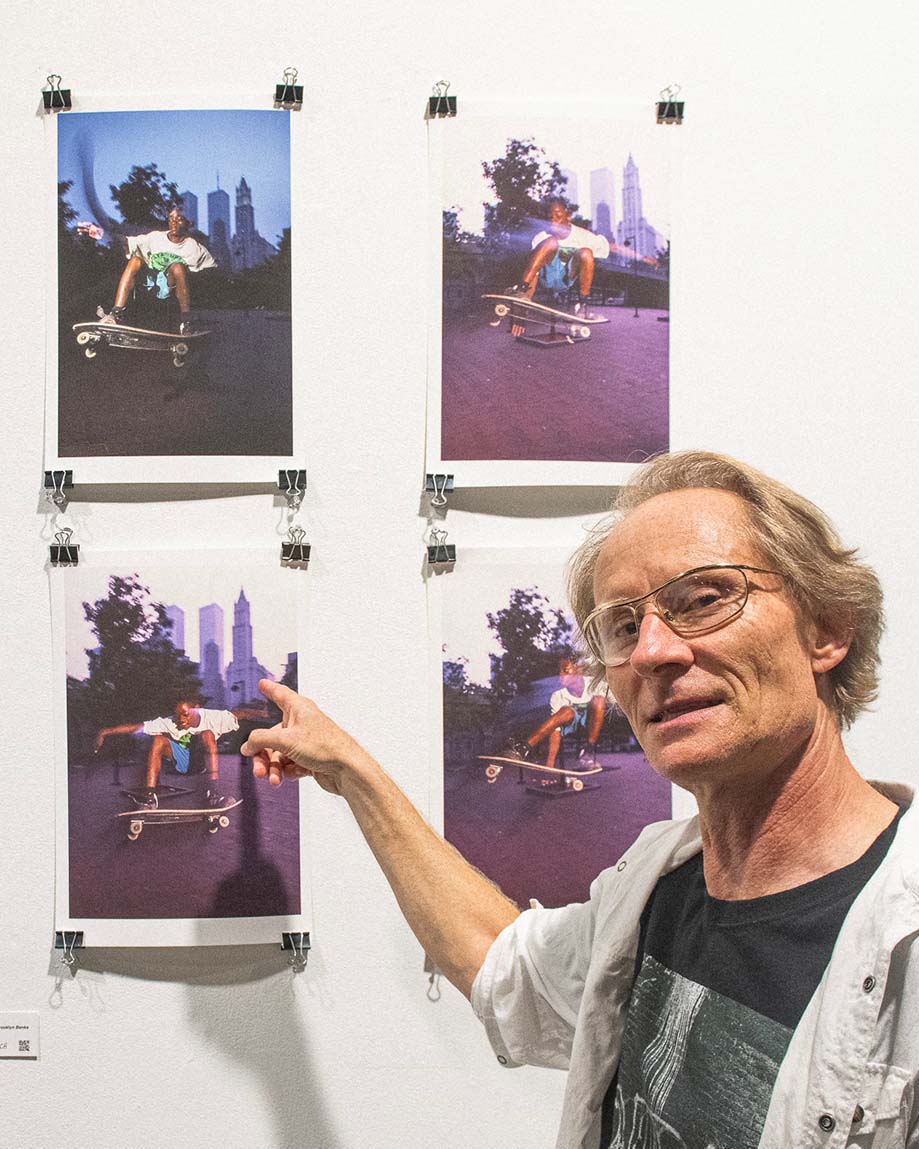