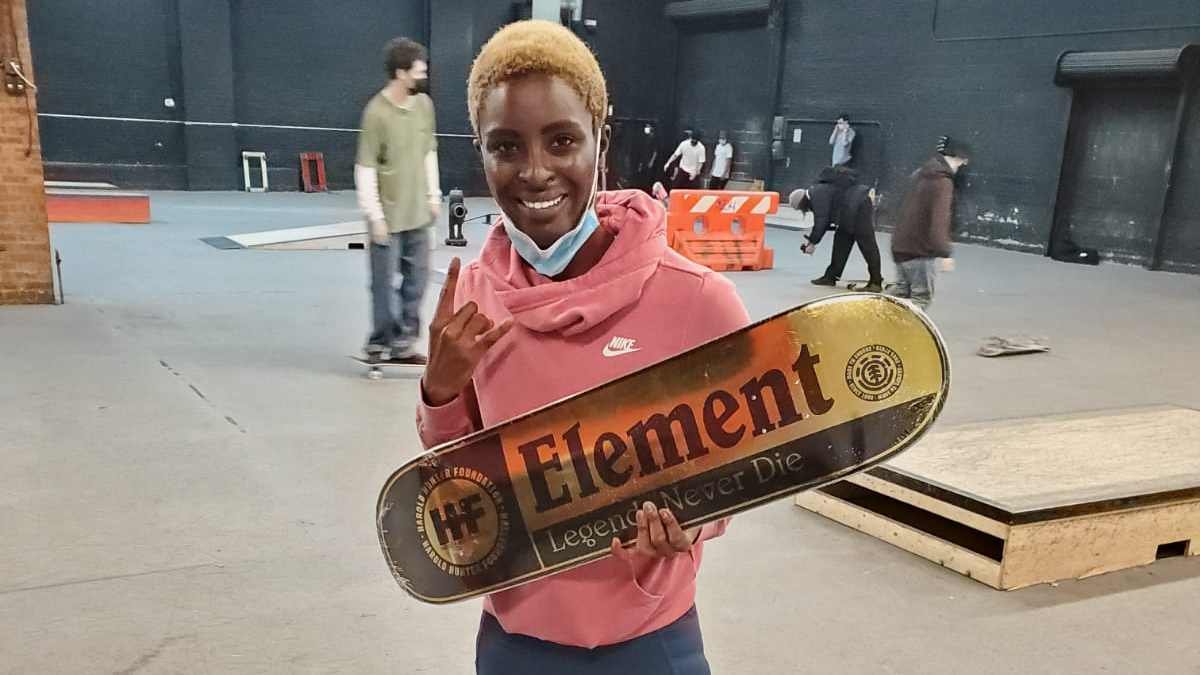 Over the past thirty years, Element has made it a point to be a positive force within skateboarding as well as being “conscious by nature,” supporting both social and environmental responsibility. Given the many challenges of 2020, Element was compelled to do more.

This year, as part of the brand’s efforts to promote more diversity and inclusivity within skateboarding, Element is proud to once again join forces with the non-profit Harold Hunter Foundation (HHF). The union will result in a series of collaborative initiatives throughout 2021 that will support NYC youth by leveraging skateboarding, art, sustainability, and professional development.

“HHF has worked with Element for many years, including sending HHF skaters to Element’s skate camps where they learned valuable life lessons and experienced nature and a world beyond NYC,” said Ray Mendez, HHF Creative Director. “HHF is now in its 15th year of serving NYC youth. We’ve seen first-hand that skateboarding has the power to transform lives, and we’re extremely grateful for Element’s support as we continue with our mission.”

Professional development will be a strong focus for Element and HHF in the year ahead. Creating inspiring mentorships and unique learning experiences for the HHF community will allow them to dream bigger. It’s not necessarily about becoming a professional skateboarder—the real goal is to expose NYC youth to new ideas and expanded possibilities by connecting them with Element team riders, staff, and industry veterans they normally wouldn’t have access to.

“It’s really important for these kids to know they aren’t alone,” said Donny Barley, Element Sales Rep and former Element Pro. “The goal is to listen and brainstorm together on what a future career path could look like—whatever that may be for each individual we’re working with.”

Element Skateboards was founded in 1992 and has been a positive force within the community since, with focus on celebrating skateboarding, culture, and nature.

Established in 2007 and based in New York, the Harold Hunter Foundation (HHF) is a 501(c)(3) non-profit, community-based organization that provides support, opportunity, and advocacy for NYC skateboarders. Learn more and make a donation at www.haroldhunter.org. 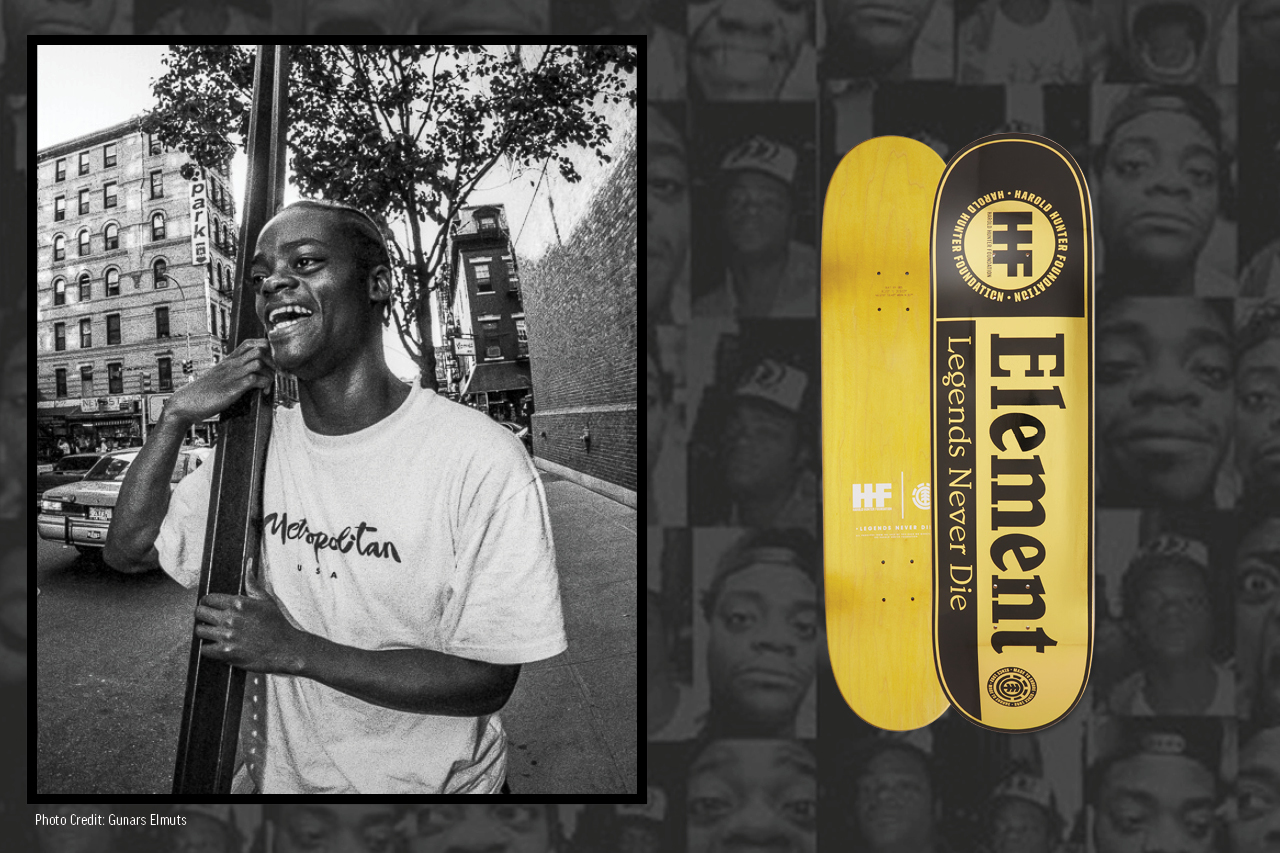 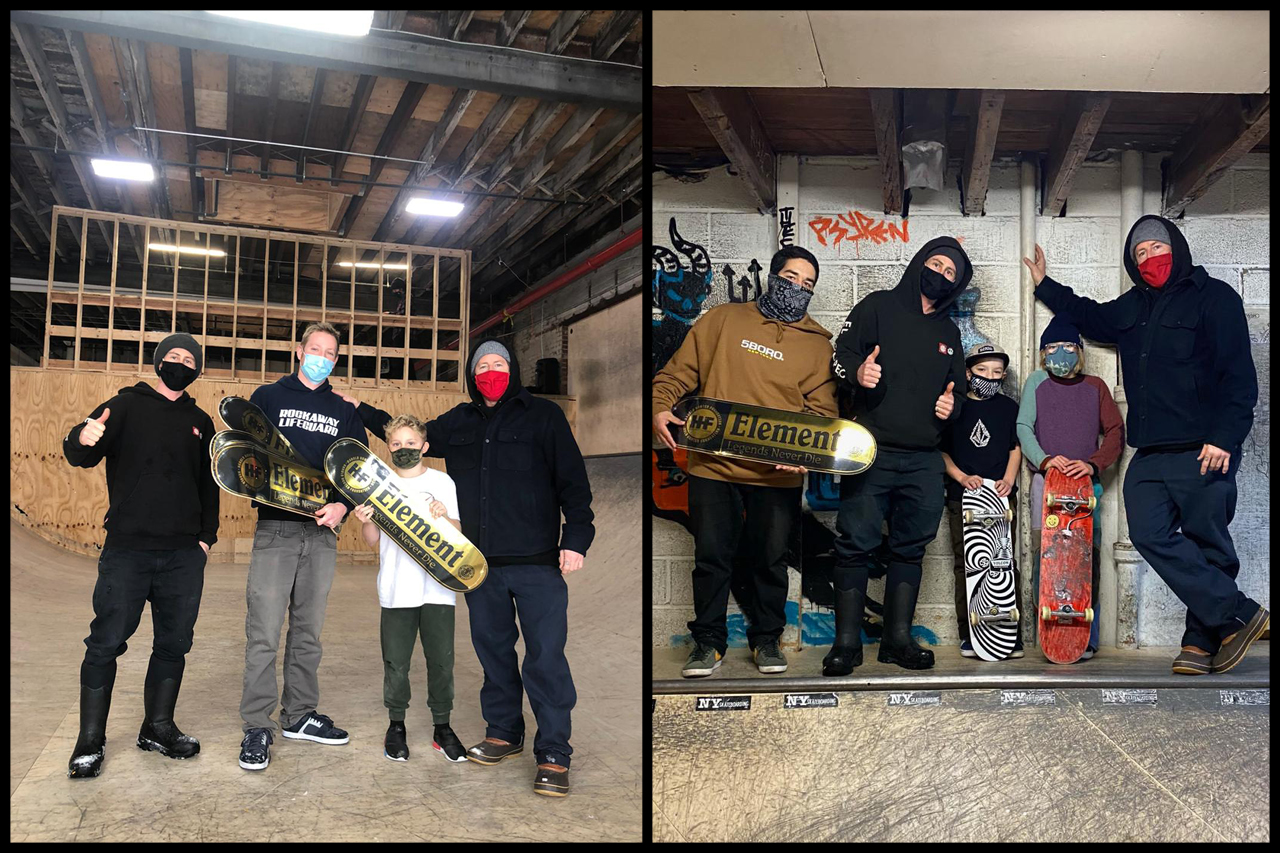 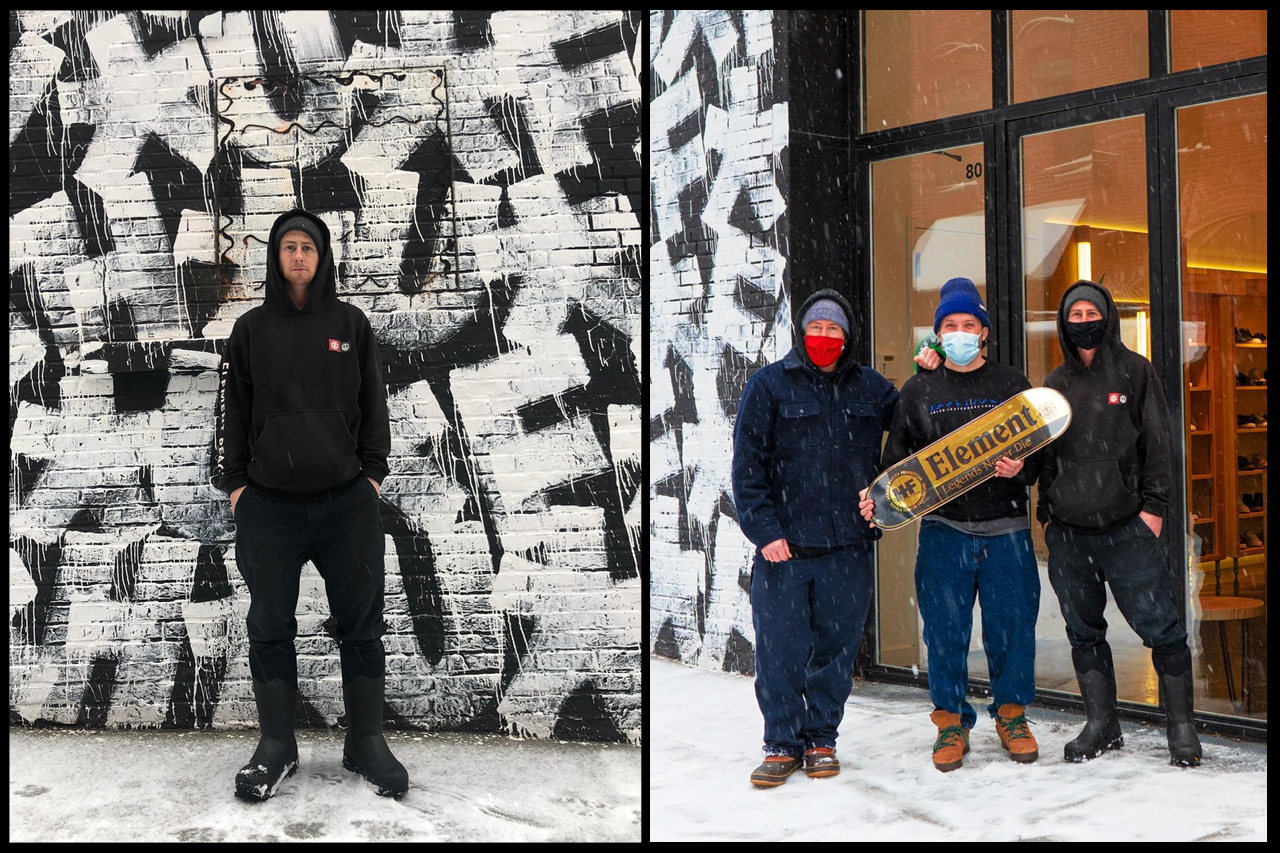